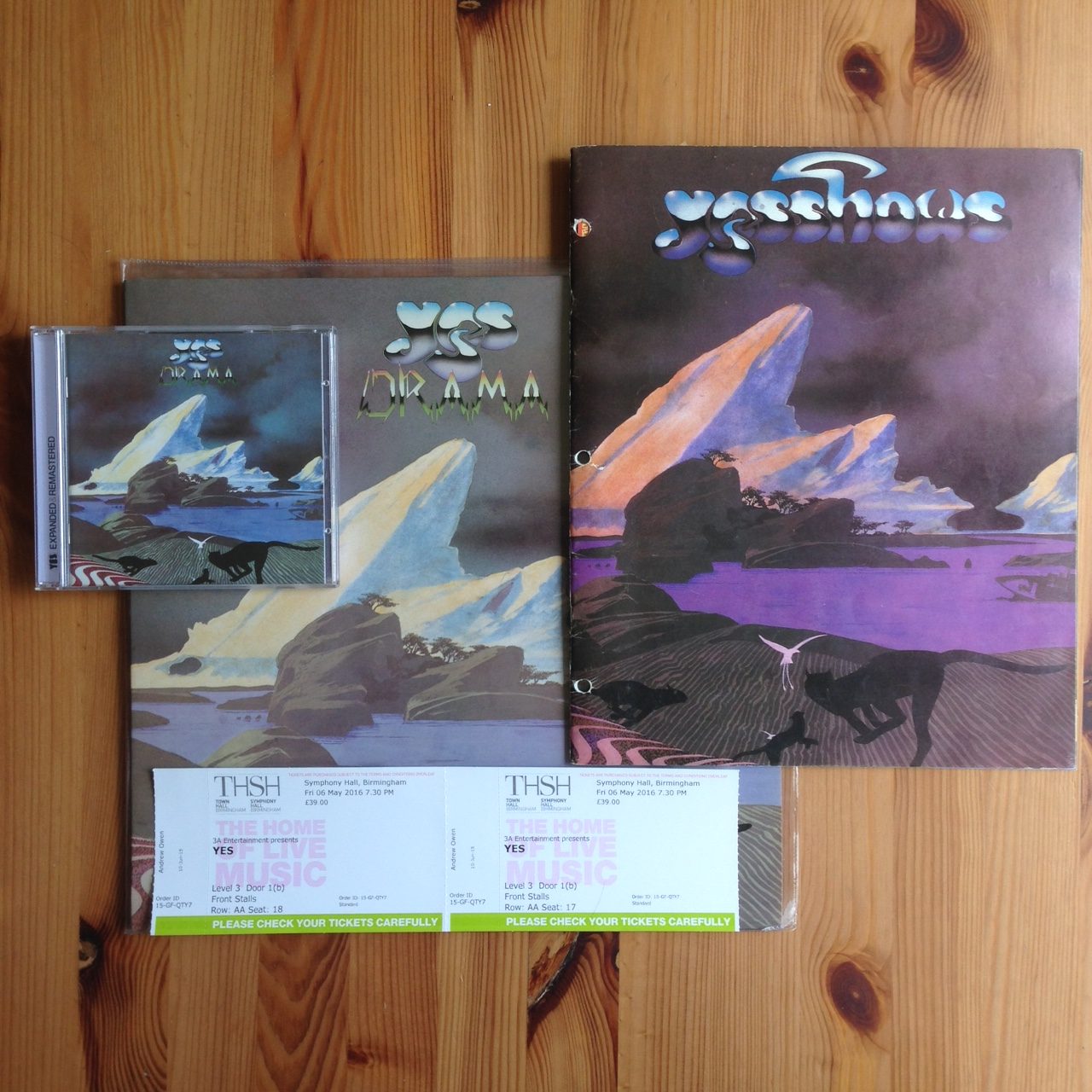 It’s Drama this week which fits in well with the forthcoming launch of Fly From Here – Return Trip at the #YES50 Fan Convention in London next week. Mark and I also get to bang on about the set list for the first two concerts of the #YES50 tour and there is a huge amount of news!