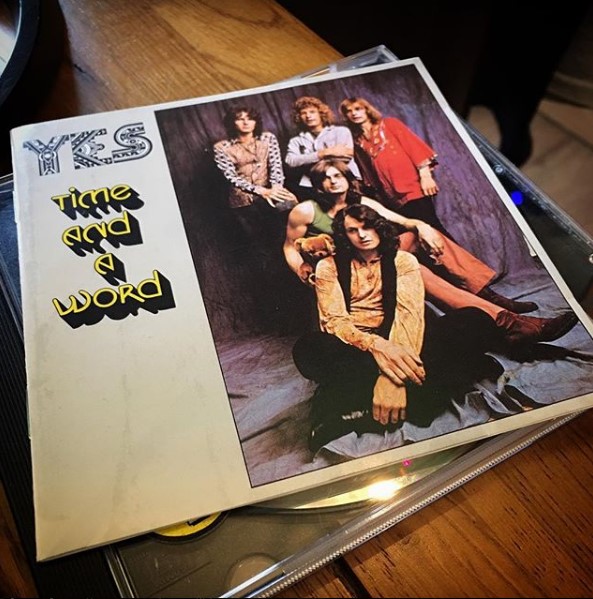 Also, I announce the winner of the Downes Braide Association album, Skyscraper Souls and in the Two Pence segment we tackle orchestras and Yes music.

The iOS and Android YMP apps are no longer available unless you have an old version still on your device. I’m looking at ways to resurrect the mobile apps options and news will be forthcoming…

Singles from the second album and other, related links:

The Warriors, with Jon Anderson and David Foster