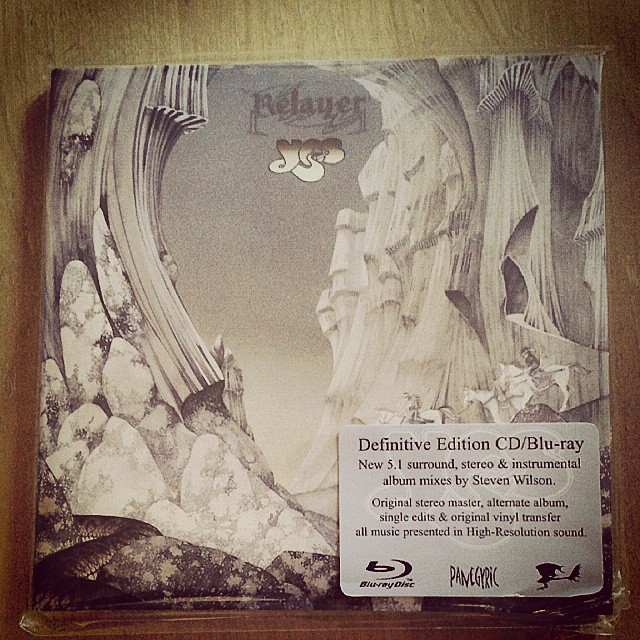 After the excitement of episode 300, we are back with some more great Yes discussion – this time about the album covers we think are the most and least effective. There’s also time for a 2 pence about ARW and their covers…