This week, I’m on half term holiday with the family so I only had time to record 2 two pences with Mark. However, they will hopefully give you a chance to see if you agree with us!

END_OF_DOCUMENT_TOKEN_TO_BE_REPLACED 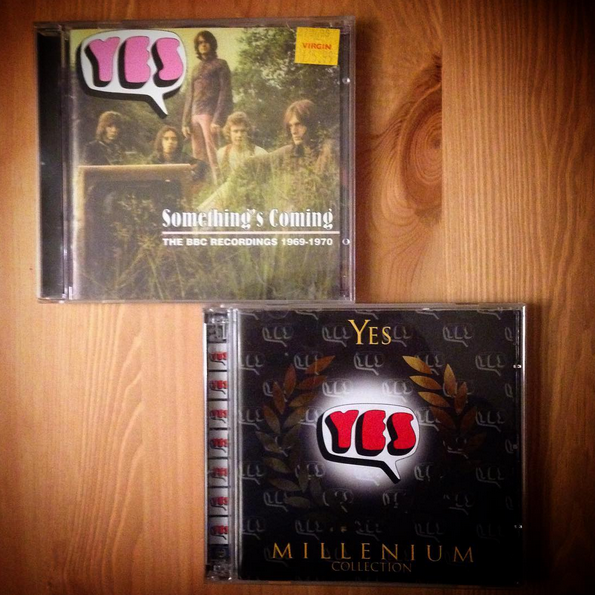 It’s getting close to Christmas so this week Mark reviews Chris Squire’s Swiss Choir and we compare notes on what Yes items we would like to receive in our Christmas stockings this year. We also spend some time with the Yes BBC Sessions from 1969 which was fascinating and there’s a clip which was sent in by Jeremy North – Tales reference on TalkSport UK radio!

END_OF_DOCUMENT_TOKEN_TO_BE_REPLACED

Listen and see if you agree with me then let me know by leaving a comment or contacting me via the different routes on the right hand side!