In a special, extra episode, I have the pleasure of talking to the man who helped Yes to transform their sound and approach in 1970, Steve Howe.

He told us about his time in Asia and how the band got back together in 2007 with its original line-up which is featured on the latest release, Asia, The Reunion Albums, 2007-2012.

We also had a chance to hear about the slightly different approach on Steve’s latest Homebrew collection, which is to be released in July 2021.

As always, it was a delight to speak to Steve, one of my all-time musical heroes.

Let me know what you think of the interview.

This week I’ve been on holiday with the family so this episode will be a quick one. Mark and I have been listening to Asia’s first album on account of the upcoming Royal Affair Tour and more on all that in a few moments.

END_OF_DOCUMENT_TOKEN_TO_BE_REPLACED


Kevin feeds back from the ARW concert. Wow. Mark interviews him about his experiences and there’s even time for a Patrick Moraz review! 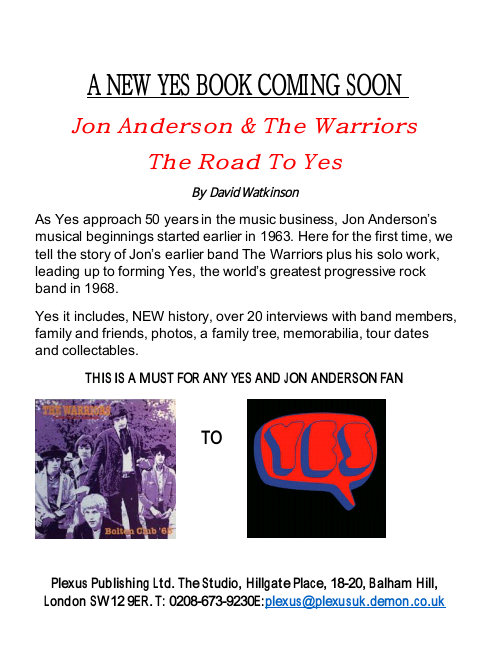 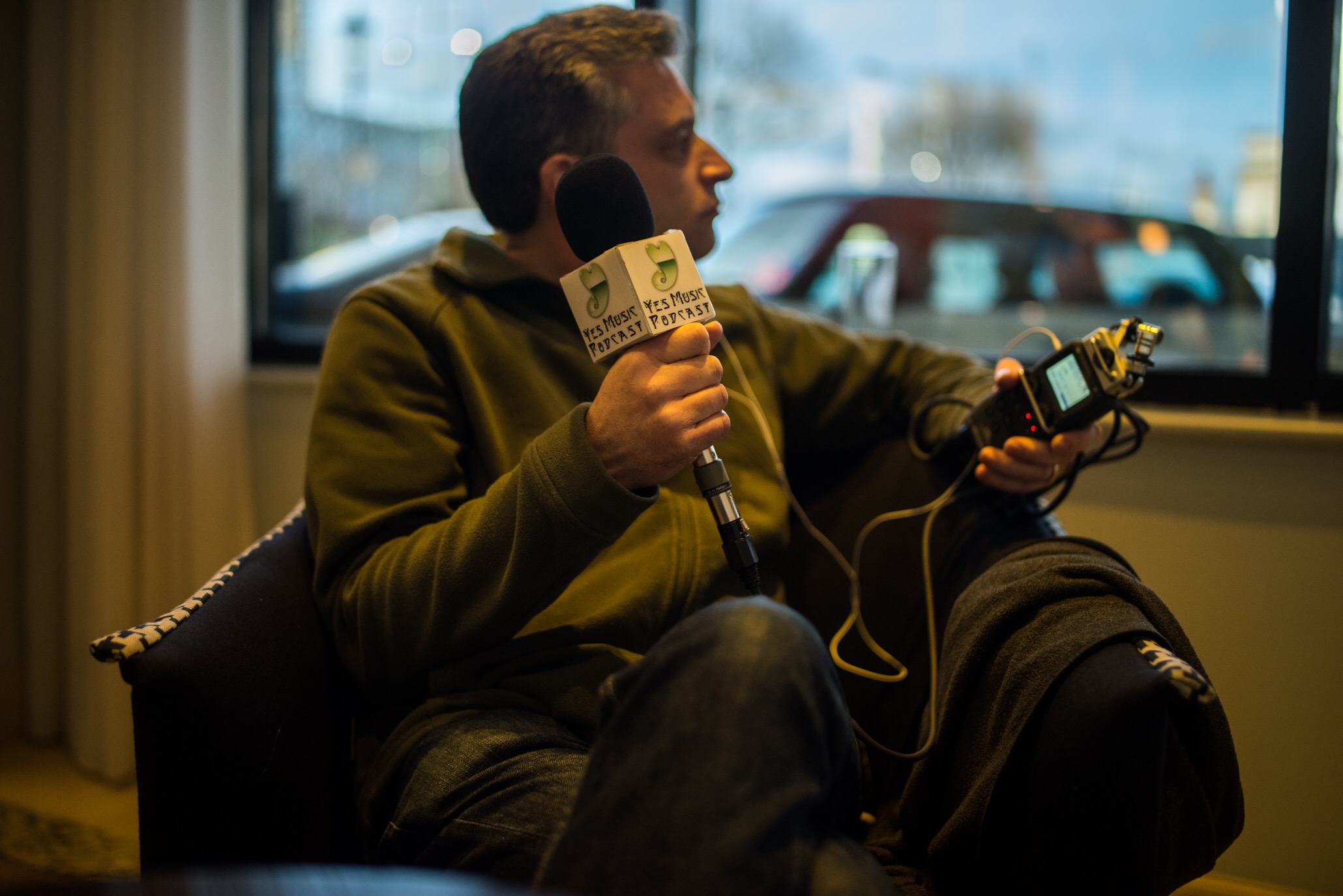 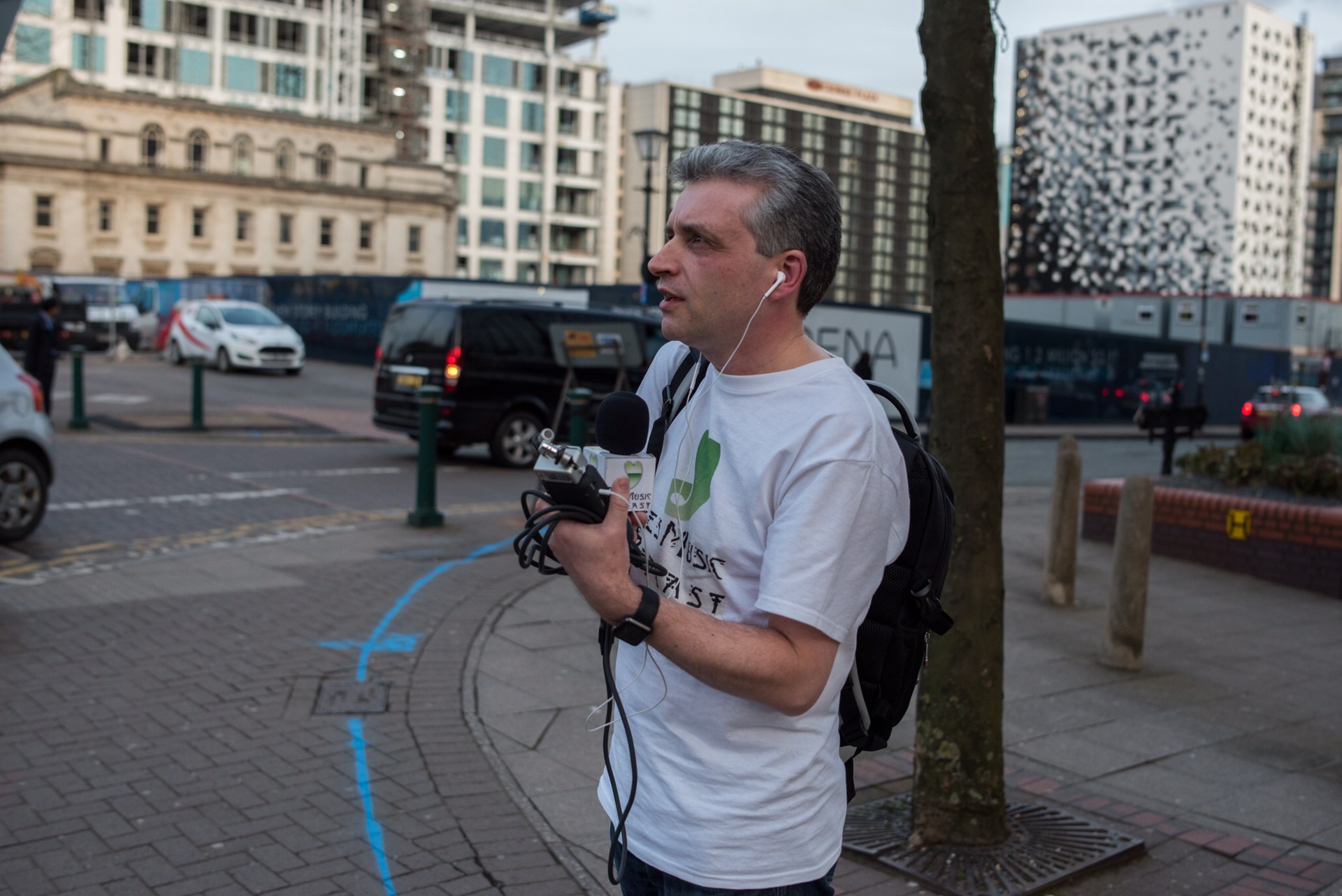 END_OF_DOCUMENT_TOKEN_TO_BE_REPLACED

Before the ARW concert on Monday night, Kevin and Mark discuss how the three musicians performed together when they were all in Yes for the Union tour. There’s also a two-part two pence dealing with Asia and Geddy Lee and an album review from Mark of the compilation record, Tales From Yesterday. Wow!

Mark’s photos of Tales from Yesterday:

END_OF_DOCUMENT_TOKEN_TO_BE_REPLACED

The forty-fifth episode of the Yes Music Podcast featuring the letter, ‘A’.

Listen and see if your letter ‘A’ choices are included. Then let me know by contacting me via any of the different routes on the right hand side or by leaving a comment below!