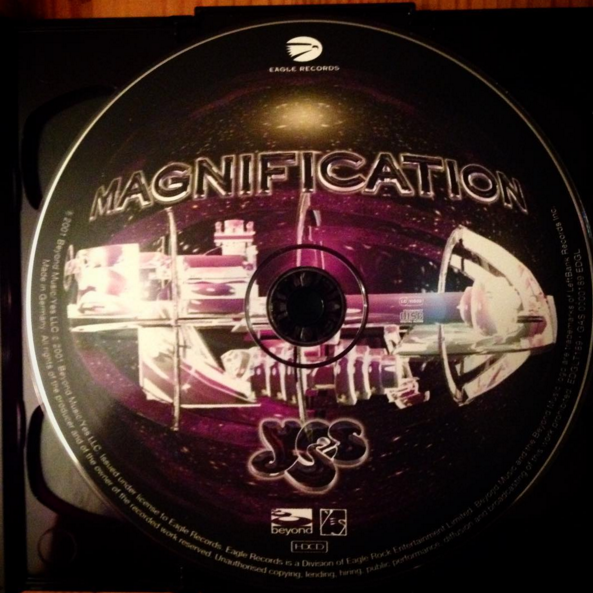 We consider the singles (if any) from Magnification this week and talk about that album alongside Symphonic Live. There’s also time for a Two Pence segment on the ARW revelations this week!