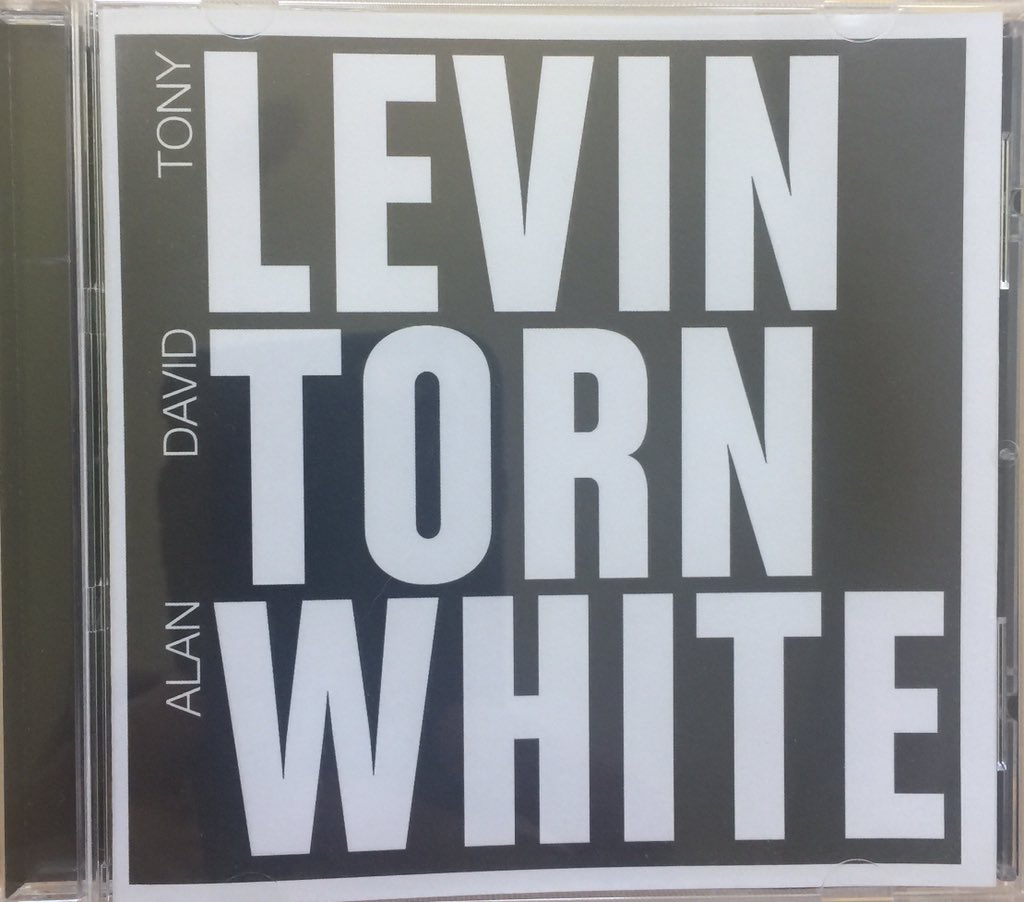 We enjoy listening to music neither of us has heard previously and which combines Yes (Alan White) with King Crimson (Tony Levin). It’s an amazing album and well worth the time and effort to listen! Then we are joined by none other than Jeremy North for a 2 pence discussion all about when it would have been best for Yes to call it a day…you’ll need to listen to understand why we were talking about this!

END_OF_DOCUMENT_TOKEN_TO_BE_REPLACED

I finally finish my listing to the Live at the NEC collection this week and Mark Anthony K goes on a journey to the centre of the world with Rick Wakeman!

END_OF_DOCUMENT_TOKEN_TO_BE_REPLACED

I finally get a chance to listen to the first disc of this collection. There is also time for another live review from Mark Anthony K and a top ten from Steve Roehr! Add to all this some amazing news about Anderson, Rabin, Wakeman, a press release from Yes and a preview of Dave Watkinson’s new book and it’s a packed episode!

END_OF_DOCUMENT_TOKEN_TO_BE_REPLACED

I have been unwell this week so I have only had time to listen to the first moments of the ABWH Live at the NEC package. However, I have had time to look at the sleeve notes and do a bit of research. There’s also a great review of a Jon and Vangelis album from Mark Anthony K and another ‘list’ from Marc Cadmore.

END_OF_DOCUMENT_TOKEN_TO_BE_REPLACED

A brief look at the contents of my Christmas Yes Haul, a few bits of news and Mark’s review of 9012 Live The Solos.