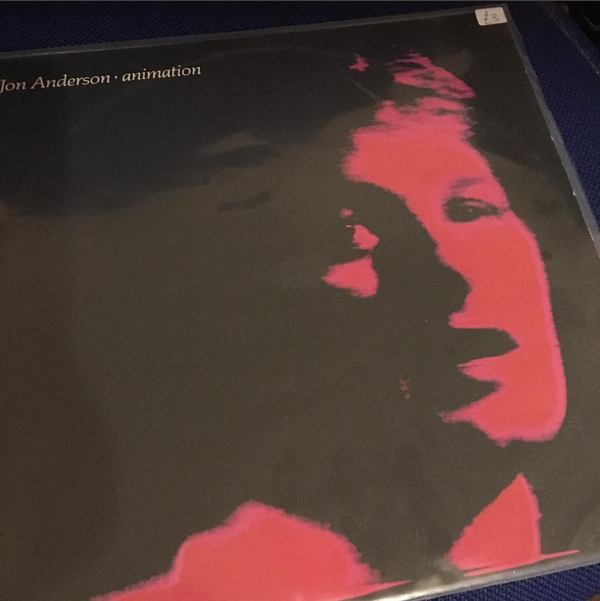 It’s back to the 1980s this week as we listen to Jon Anderson’s third solo album, Animation. The two pence is about Roger Dean and his influence over the Yes music buying population.