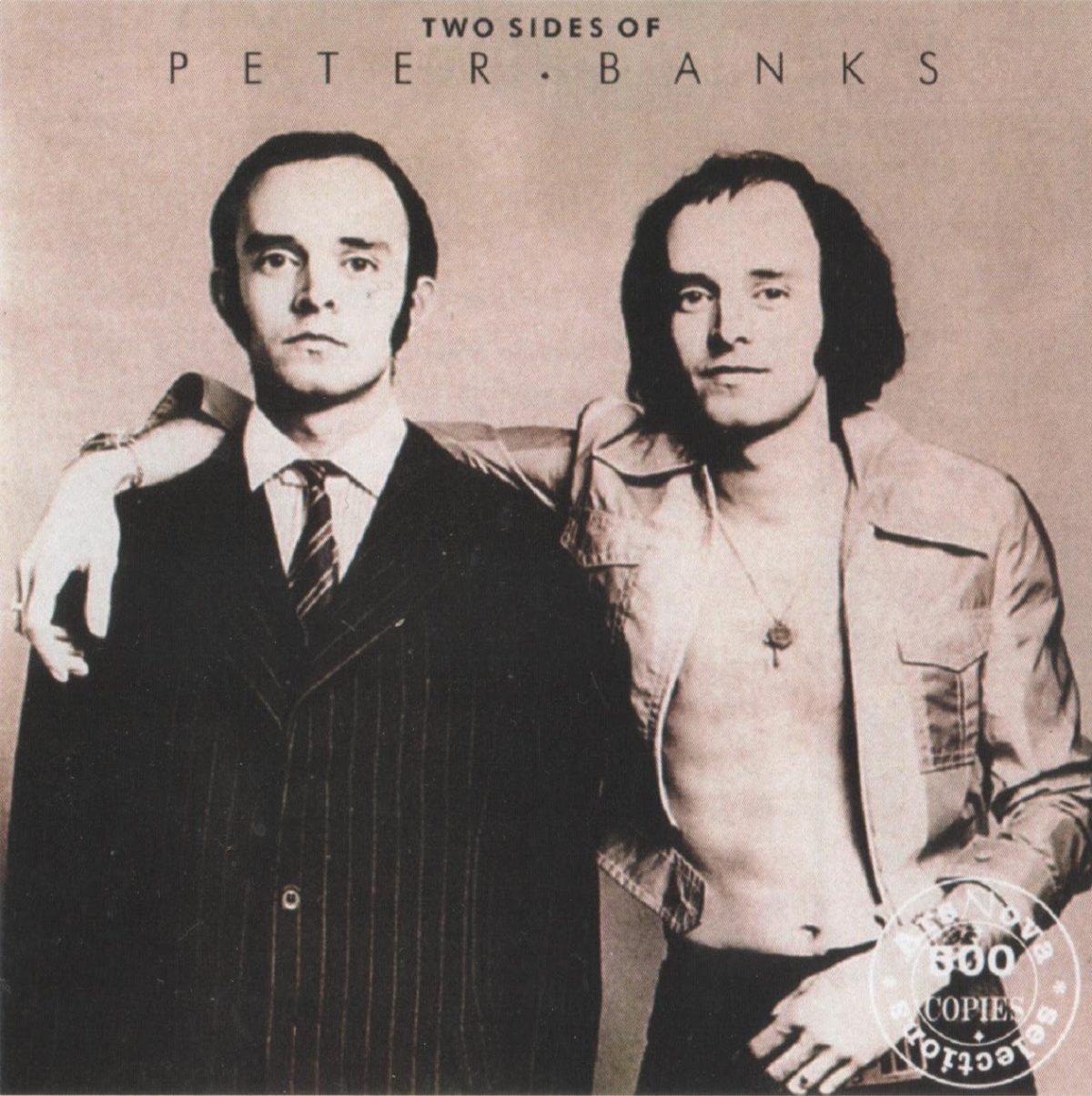 On social media this week there was a suggestion that Steve Howe has taken over Yes – in organisation and playing. So we investigate this claim by watching some live videos of 2017 and much earlier. Also, we have Preston Frazier with us to talk about his recent experience of Yestival and some two pences. Mark also continues his obsession with a review of Two Sides of Peter Banks.