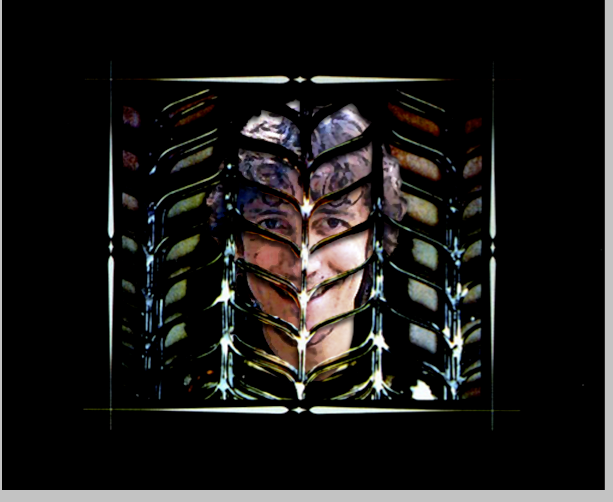 This week we had a great conversation with Miguel Falcão about his now annual PlayForChris video project and also his own Yes bass covers – a long time Listerine (oops!) listener and several times interviewee we always love speaking to Miguel.

We also have a two pence from Mark which might prove controversial – and that’s of course the whole idea.