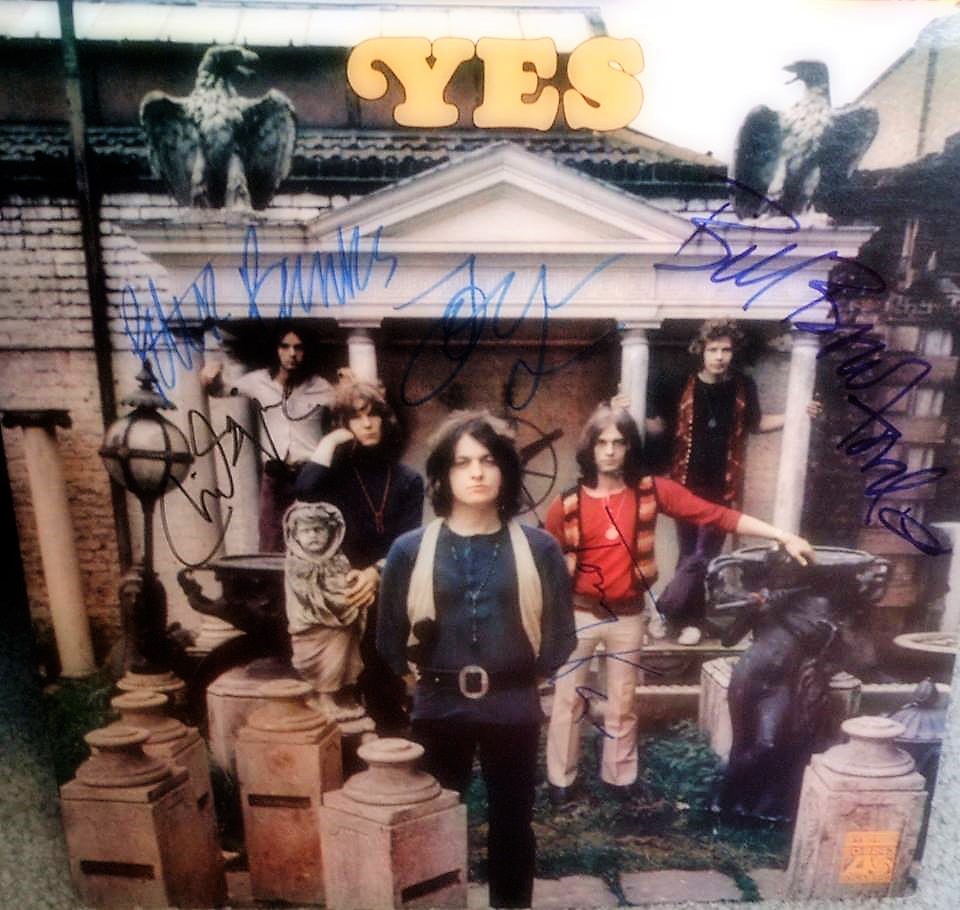 Not everyone's cup of tea but I love all the diffe