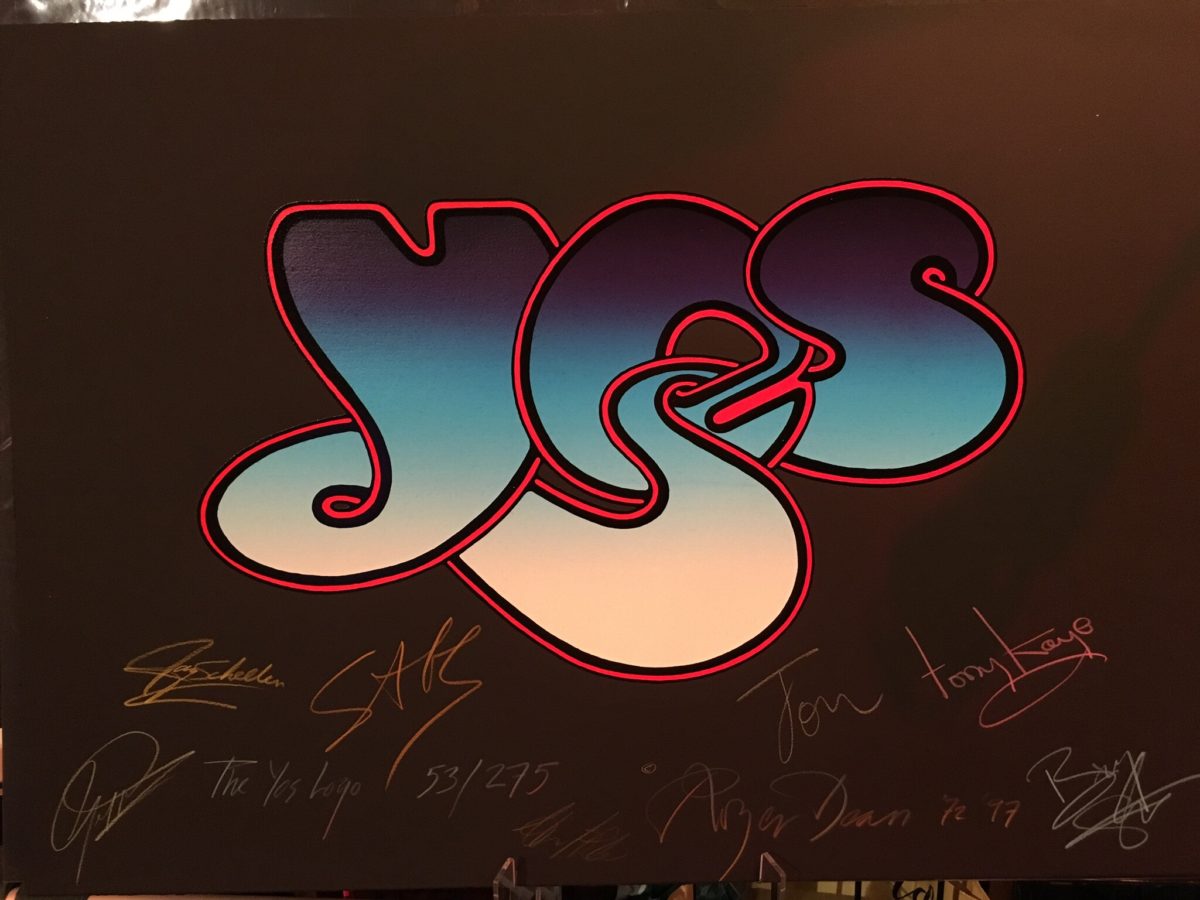 Neither Mark nor I were able to get to the YES50 FanFest in Philadelphia but we took part as well as we could remotely. This week we are reflecting on some of the performances and the general feel we picked up remotely. We also have a two pence about whether Yes are playing too often these days.

Ken Fuller’s photos from the FanFest:

Ken’s Q and A set up video: