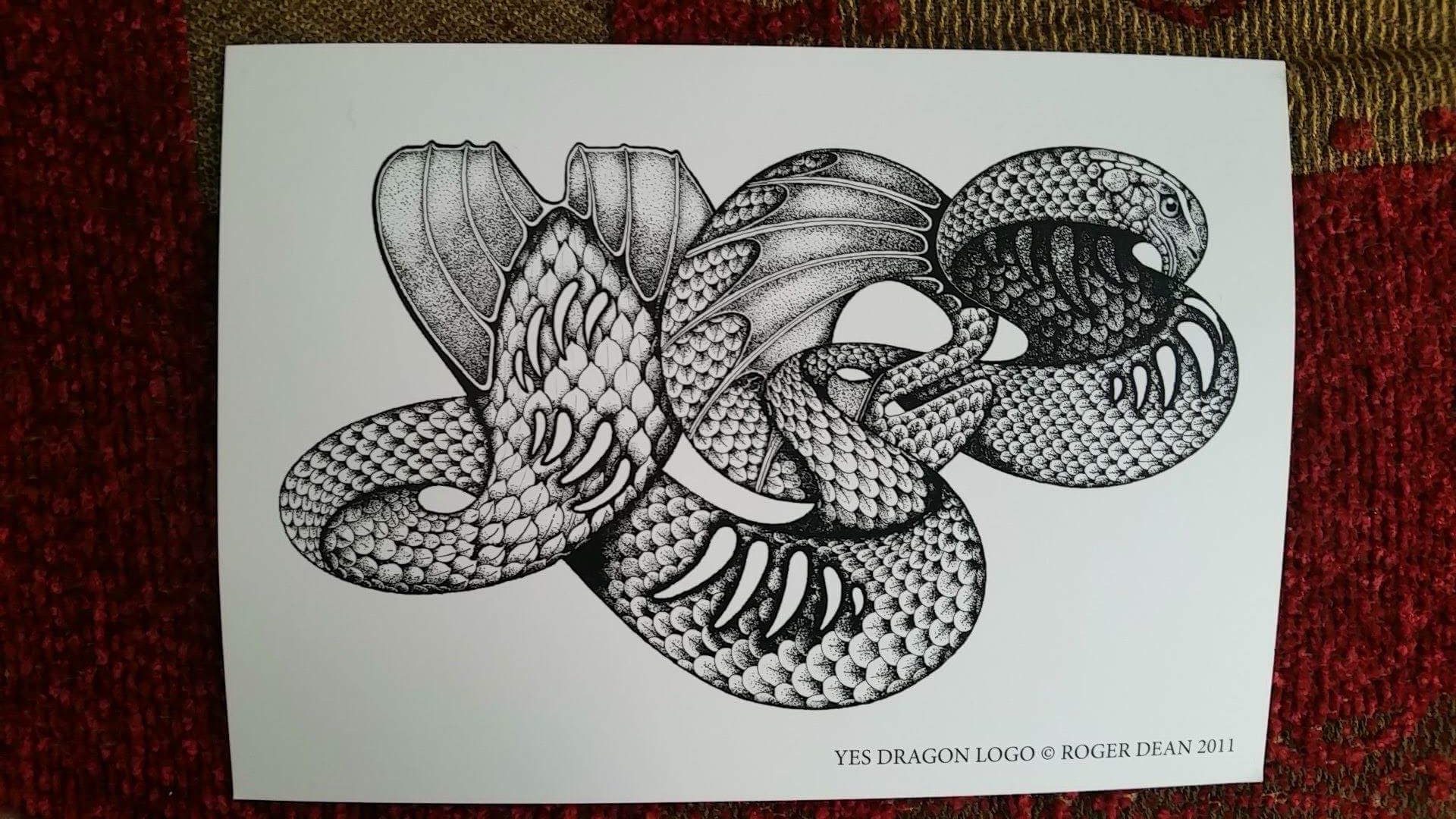 After a suggestion by Jeremy North, we look at live performances by Yes keyboard players including Kaye playing Wakeman and Wakeman playing Kaye. There’s a great video doing the rounds of four Yes keyboard players playing the same Close to the Edge solo and it was a lot of fun to look at that carefully. Mark also reviews the debut Flash record which features Tony Kaye soon after he left Yes for the first time and we enter the dangerous waters of what Yes and ARW need to do (if anything) to legitimise their claim to the name of ‘Yes’.

Alan White Q & A on Yesworld.com