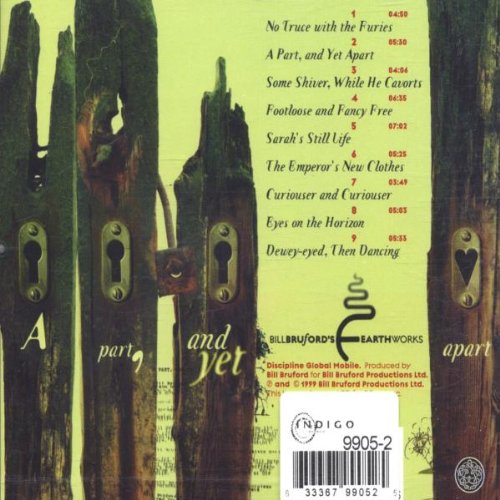 It’s the Easter holidays for me but I still managed to catch up with Mark about the Rock and Roll Hall of Fame induction and the following re-naming antics. It was fantastic to have audio from the event from Ken Fuller and Michel Arsenault and also photographs from Bob Mantin – thanks to all! Mark also reviews a Bill Bruford record!

Bob Mantin’s photos (plus one from Ken Fuller!): 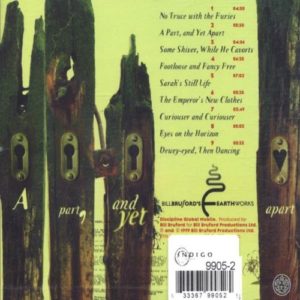 Alan White Q & A on Yesworld.com