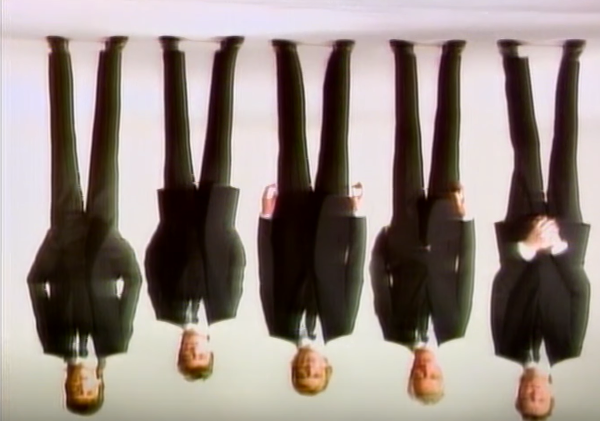 This week we enjoyed choosing and watching some Yes promotional videos – see which ones we went for in a few moments and add your choices below. We also consider what Yes releases on Record Store Day in our 2 Pence segment.

Videos in the episode:

Episode 5 of Geoff Bailie’s brand new Yes show! https://progreport.com/radio/
Live at 7pm UK and 10am Eastern Time on Fridays! Then, get it on iTunes/Apple Podcasts.